EFSUMB Honorary members: Jens Bang, Hans Henrik Holm, see below.
(i.e. 2 out of the 3 honorary members in EFSUMB are from Denmark)

Consultant Flemming Jensen
Flemming Jensen was one of the first doctors to perform diagnostic ultrasound in Denmark. He started his work at the Ultrasound Department, Gentofte Hospital and continued at Copenhagen University Hospital, Rigshospitalet. He was among the first in the world to perform abscess puncture, plexus coeliacus blockage and transgluteal biopsy in the pelvis. In the mid-1980’s he was the first to perform transvaginal ultrasound and at the end of the 1980s the first to biopsy brain tumors guided by ultrasound through burr holes. In his time as chairman of DUDS, Flemming together with others advocated for ultrasound to become an independent medical specialty. 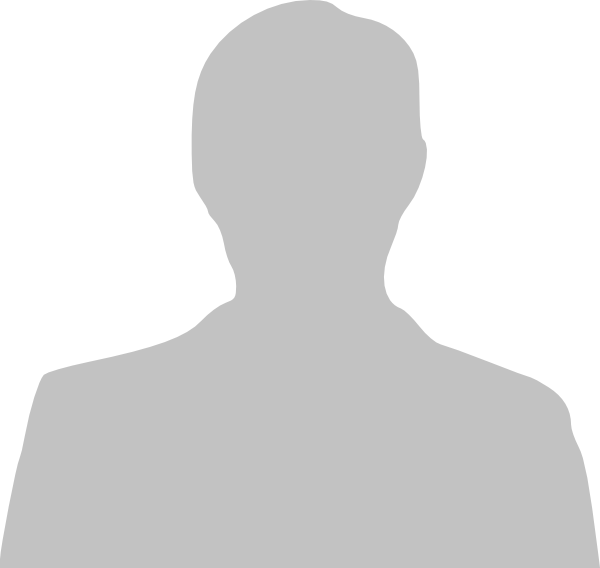 Consultant, Søren Hancke DMSc
Søren Hancke has previously been a member of the board of directors of WFUMB of DUDS and has participated in making ultrasound and ultrasound guided interventions available worldwide.

Professor, Joseph H. Holmes, Denver
Holmes, who died in 1982, was one of the pioneers in ultrasound. American Institute of Ultrasound in Medicine (AIUM) awards each year the “The Joseph h. Holmes Pioneer Award”. Joseph Holmes was appointed Honorary Member of DUDS in 1981. Read more about Joseph Holmes here

Professor, Hans Henrik Holm DMSc
Established diagnostic and interventional ultrasound in Denmark. He was head of the ultrasound department in Gentofte, and later at Herlev Hospital. He was President of the WFUMB congress in Copenhagen in 1991, as well as of 8 other congresses in interventional ultrasound. In 1999, he became honorary member in EFSUMB. He was president of DUDS 1974-78, and 1991-92. Honorary Member in DUDS 1989. Professor Holm retired in 2000 and passed away in 2016.

Consultant, Jan F Pedersen DMSc
Jan F Pedersen, consultant at the Department of Radiology in Glostrup, was appointed an honorary member of DUDS in October 2003 for his work in the development of diagnostic ultrasound. JFP was the first to describe US guided nephrostomy and drainage of abscesses. Vice-President of DUDS 1984-87, President 1987-89. JFP retired in 2005.